Honda XL Parts When the Honda XL250 first appeared in 1972, it was the first of its kind, a modern enduro motorcycle. There was plenty of demand for these kind of bikes at the time, and they were taken in with open arms. They were popular for many years, but, all good things come to an end.

The XL250, and the later XL350, laid the groundwork for the revolutionary big modern four-stroke-enduro wave. 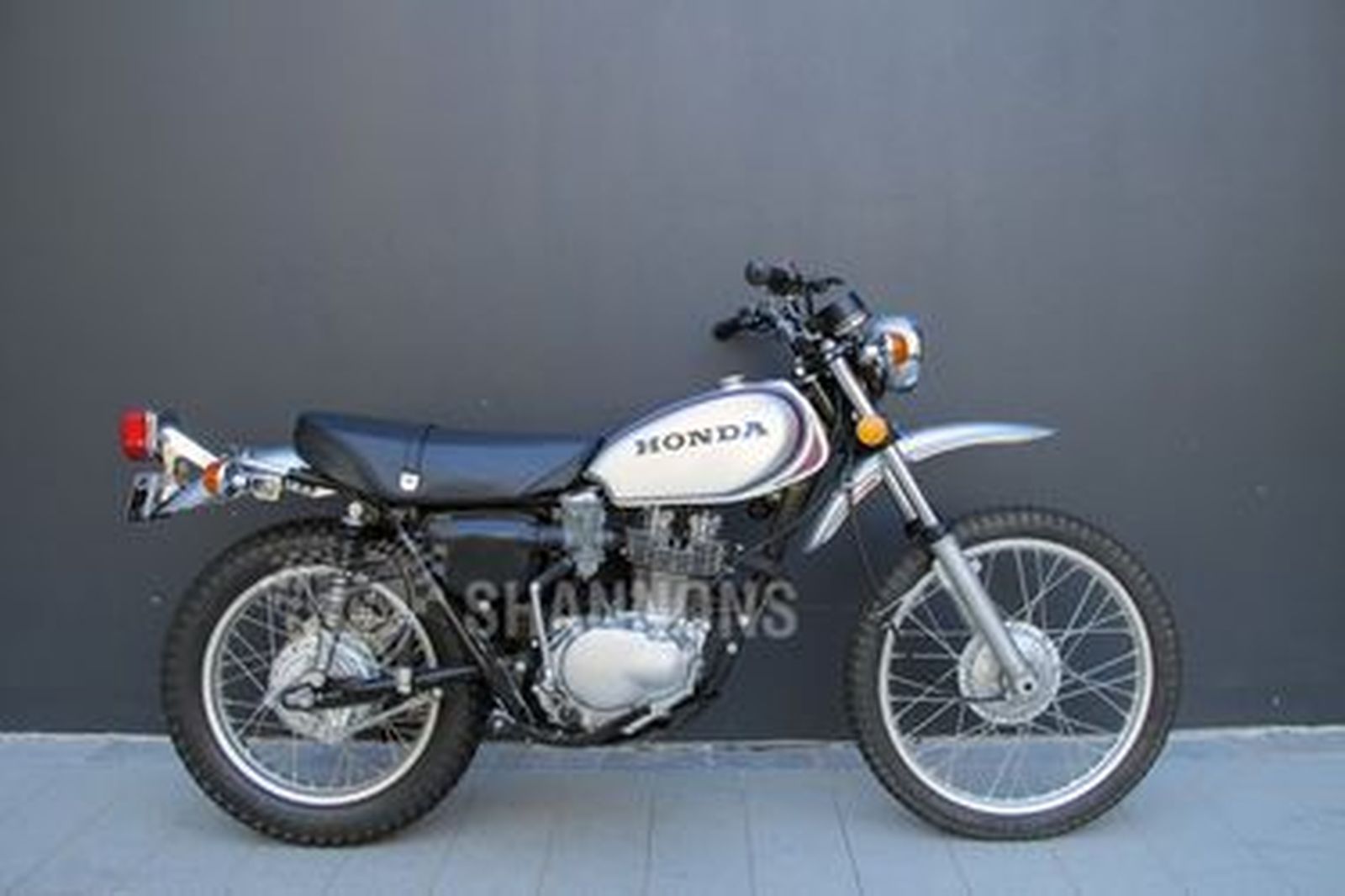 The XL250 is an 'enduro' or dual-sport bike meaning it physically looks like a dirt bike, and shares many characteristics with a dirt bike, but it is street-legal and intended for on- and off-road use. The bike is completely mechanically operated as there are no hydraulics on the bike. The 250cc 4-stroke motor produces 24 horsepower at the wheel. The bike weighs 288 lbs with oil, grease, and petrol. Fuel capacity is 2.4 gallons (9.5 litres). Demand for this model has remained high among collectors and enthusiasts. An interesting observation with the XL250s models was their narrow streamlining, being only 12 inches at their widest point excluding the handlebars. 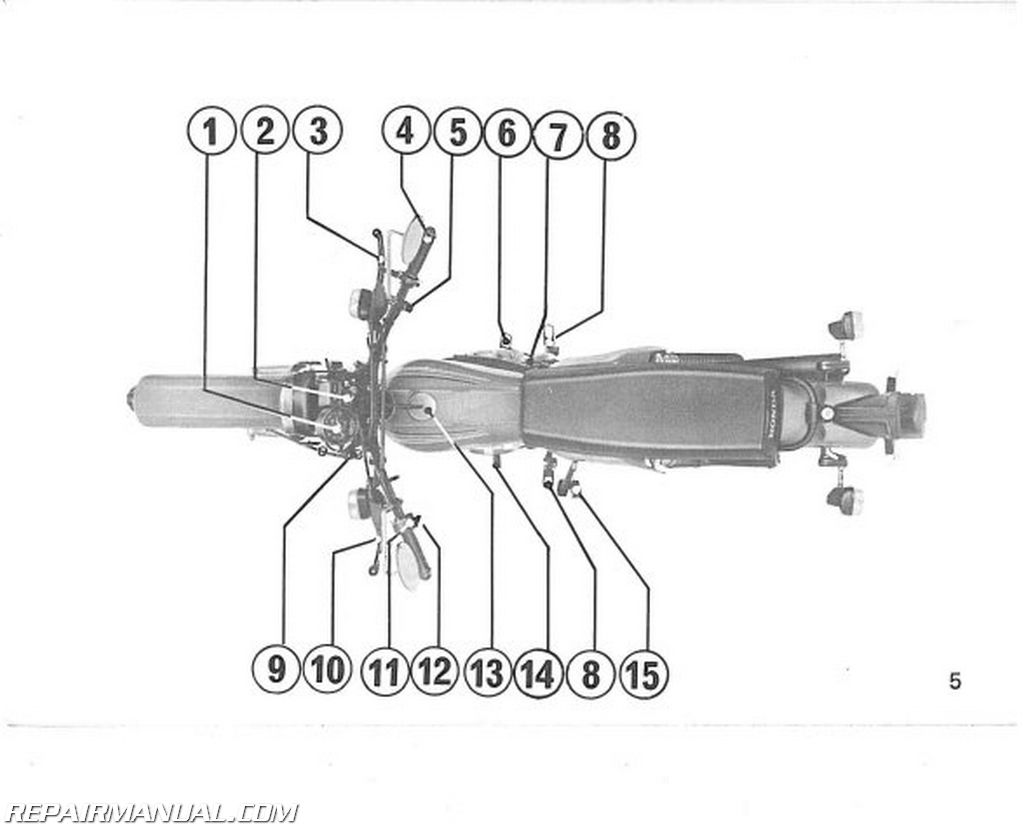 The 1980 Xl250 introduced few changes, however during its production the rear chain tensioner was added.

The 1981 XL250S was the last year to have the unique 23-inch front wheel, rear twin shock, and 6-volt electrical system. It also had upgraded rear brakes in a larger hub and a modified 5 plate clutch, and handsome twin speedo and tacho gauges in the Australian, continental variants. In 1982, the engine had the balancing shaft gear driven rather than chain driven making the engine quieter and a six-speed gearbox was introduced as well as an automatic cam chain tensioner. In 1982, Honda reverted to the 21-inch front wheel and introduced the rear single shock suspension, known as the Pro-Link, and a 12-volt electrical system. The 1984–1987 models were equipped with dual, progressively operated carburetors, (the left one opened 1/4-1/2 way before the right one opened and both reached full throttle together), and the short stroke variant of the RFVC type engine.

The military version for Japan army